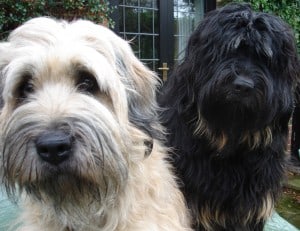 The breed is quite intelligent and very responsive to obedience training, provided the training is consistent. The handler of a Portuguese Sheepdog should be experienced and confident. The Portuguese Sheepdog is a good dog to keep in a suburban or rural setting. It will be calm indoors provided it gets enough exercise, but because they are working dogs they prefer living indoors – for this reason they are not well suited for apartment life. 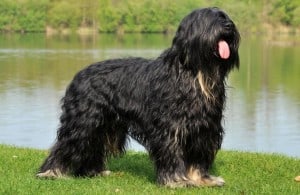 Luckily a group of breeders entranced by its beautiful appearance and kindly manner sought to revive the breed.The Portuguese Sheepdog should not be kept in an apartment. It is imperative that this breed receives plenty of exercise. Moderate grooming is required to keep the dog’s coat from matting.The Portuguese Sheepdog is generally a very healthy dog, though some individuals are prone to hip dysplasia.