Finding a name for your dog is no easy task. There are a couple of different ways you can go about it. Certain names sound menacing, others are funny or cute, so you should pick according to what you want and what sounds good to you. Below you will find a number of ideas of names for dogs, some of them based on whether it’s a female or male, some based on the preferences of owners, and others based on the breed (some names will go better with a German Shepherd guard dog than with a friendly Labrador).

While choosing a name for a new puppy, check out the criteria we have for you below, and pick a name from one of the lists we linked from this page. 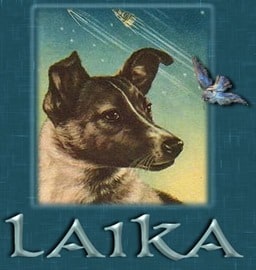 You can choose a name for a dog based on a number of things. It can be a name that is typical for that breed or type of dog, it can be the name of a celebrity dog that was in a movie (Laika, the female dog that the Russians sent to space, or Lassie, for the fans of the show), it can be a character from a book or TV series (I went with Spock for my German Shepherd puppy, because of the pointy ears and because I love Star Trek).

The personality of the dog and his general appearance can also be a factor to take into consideration while you’re choosing a name for him.

You can check out the lists of names we have for you for many more ideas of dog names, but for now I’ll give you a couple of examples of cute dog names.