The Affenpinscher is a dog breed which also goes by some other names such as the Monkey Terrier or the Monkey Dog. The name is German and ‘affe’ in German language means ‘monkey’. Owner of a monkey like look, the Affenpinscher is very comfortable to have, no matter the environment; he adapts very well for living in an apartment or in a house in the country side.

Having some hunting instincts, the Affenpinscher dogs can be very helpful around the homes which have rodent problems, efficiently solving this problem. They also get along very well with children of all ages, but it’s best to supervise their interaction as care is needed when handling a small sized dog as the Affenpinscher.

The Affenpinschers get a bit restless around new people and they sometimes turn to biting if they are not kept under control. Keep an eye on them when people that may be strangers to them are present. The good side of this behavior is that they are good watchdogs. Even if they act stubbornly at times, they are also very loyal to their owners and this compensates in a way. They love being among people they love, so don’t deprive them of a high level of socialization and human presence.

Affenpinscher’s personality resembles to some extent to the Brussels Griffon’s, so there’s a chance they are related. They get along well with other pets, but chances for this to happen are higher if they get acquainted at early ages. This should be reinforced with a lot of socialization. Training needs to be carried out only with enough patience, as they can be stubborn at times.

The coat of this dog is thick, stiff and short, but longer on the legs, chest and face. The colors of the coat can vary between black, gray, tan, silver, red or black. A medium sized breed of dogs, the Affenpinscher can have up to 30 centimeters tall and usually don’t have more than 5 kilos weight. On average, the Affenpinscher lives up to twelve years.

The history of the Affenpinscher reveals its German provenience back in the fifteenth century. It distinguished itself as a distinct breed later on in the mid-nineteenth century, as a relative of the European working terrier. It was also added, in 1936, to the Pinscher/Schnauzer branch at the AKC ‘s stud book. The Affenpinscher has minimal requirements when it comes to grooming. In need of daily walks, it also requires monthly visits to a professional groomer for nail trimming and weekly brushing. 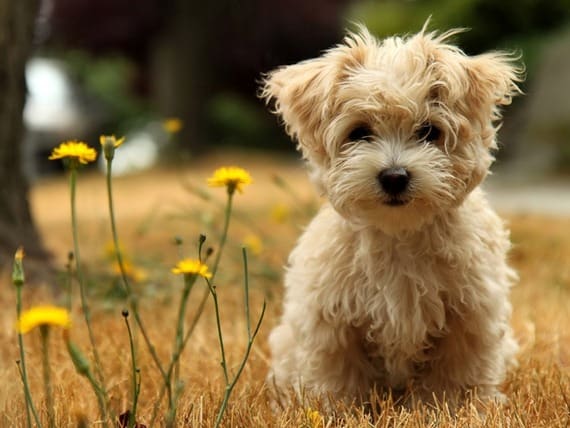 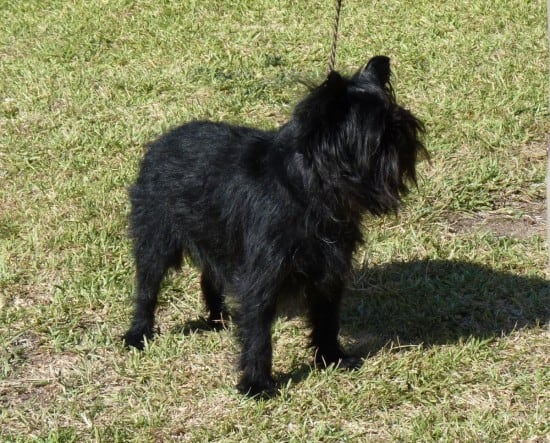 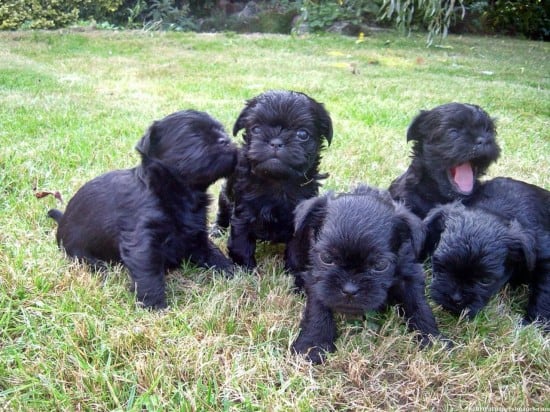 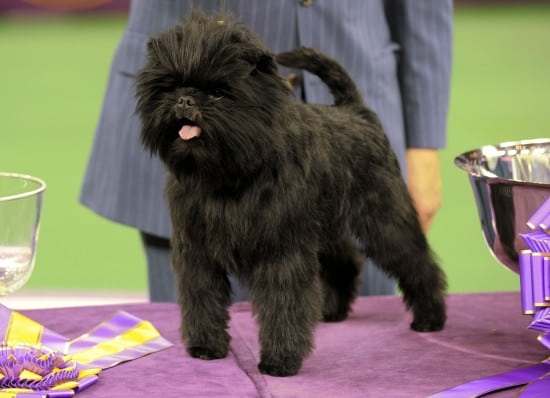 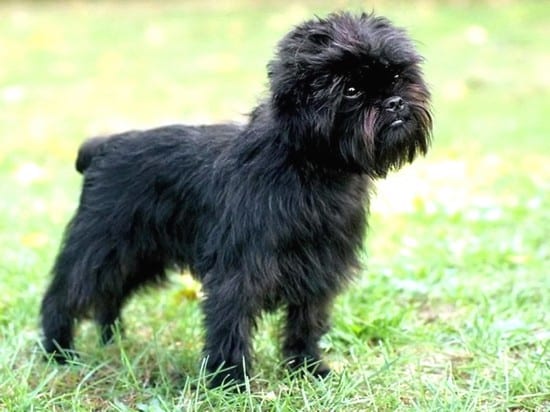 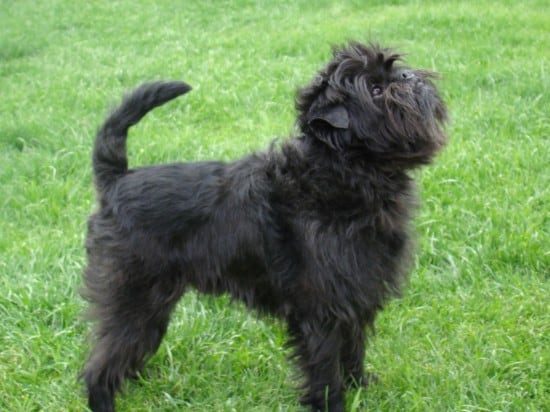 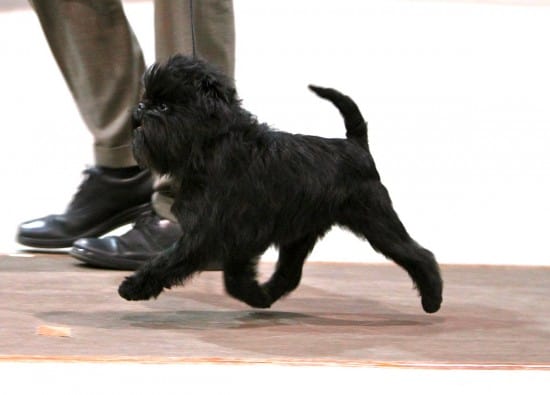 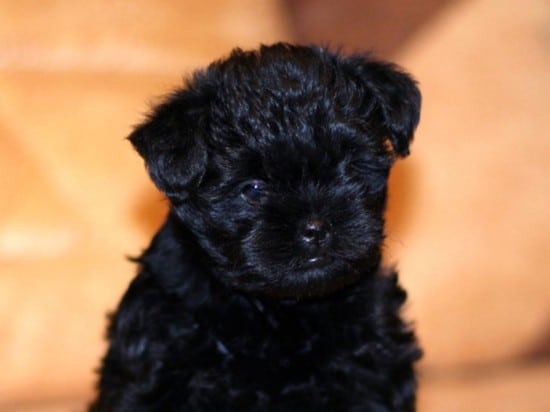 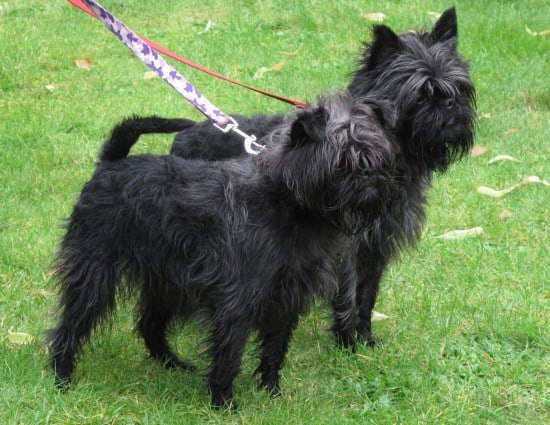