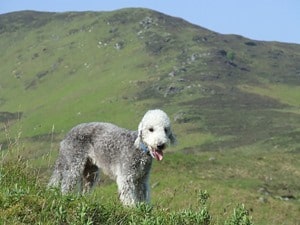 The origin of the Bedlington Terrier is thought by some to have been gypsies that lived in the Rothbury Forest located in Northumberland, England. It is said that these gypsy nail-makers used the progenitors of the real terriers in question for illegal hunting. Though the majority of sources discredit that idea and state the origin is unknown. This breed was popular too because of its great ability in illegal dogfights. It battled its rival to the death.

His dogs were quickly in favor for hunting small game. The dog’s tremendous speed helped it with the hunt. One of the reasons it became popular with the upper classes is it looks like a lamb. The National Bedlington Terrier Club in England was established in 1877 and that year this breed was shown for the first time. The AKC recognized this breed in 1886.

It is a graceful medium size dog. It has a narrow, round head that is held high upon a well-muscled and attenuated neck. The skull is short and the jaw is long. It has a thick topknot that is paler than the remainder of its coat. Its eyes are shaped like almonds, high sitting, and colored brown or hazel. The ears are shaped like triangles, set low, and sport curved tips. The widest part of the ear is 3-inches across. The nose has big nostrils that are defined well. It has a tapered muzzle and jaw.

The body is muscular and the chest is deep. The back legs are somewhat longer than the front legs and barely bent upon the pasterns. The attenuated tail gets thicker towards its base.

The coat’s texture is between wiry and cottony. The colors are sandy, silver, blue, blue and tan, sandy and tan, and liver and tan. The steps are extremely light. The slower strides are elastic. The movement isn’t stilted.

It is a good dog for people with kids; it isn’t too rambunctious. They do well with small pets like cats, if they know them from a pup and are socialized. It needs walking and playtime each day; this encourages a happy attitude. Its coat needs professional trimming.

It is smart, cheerful, playful, energetic, affectionate, and loyal. It is outgoing to strangers. It is a good inside canine with sufficient exercise each day. It requires a securely fenced yard to prevent it from chasing off after small animals like squirrels. It may view other dogs as rivals. Socialization and teaching it that aggressive behavior isn’t tolerated to other pets may be necessary. It really likes to dig. It makes a superb watchdog, but may bark to an excessive degree.

And lastly, a nice video with some Bedlington Terrier puppies eating together. 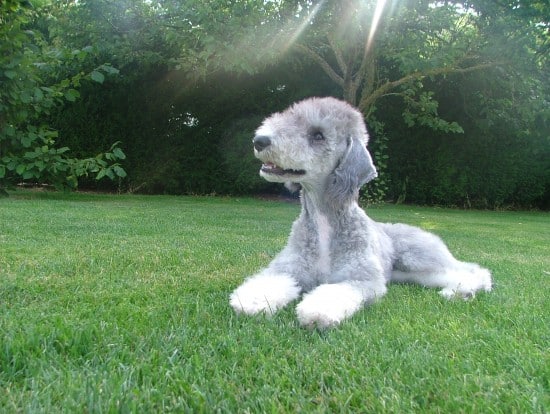 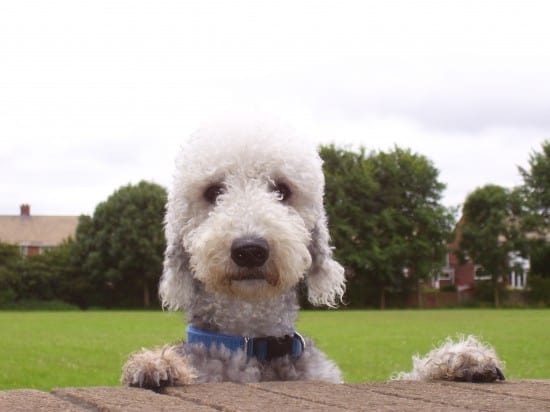 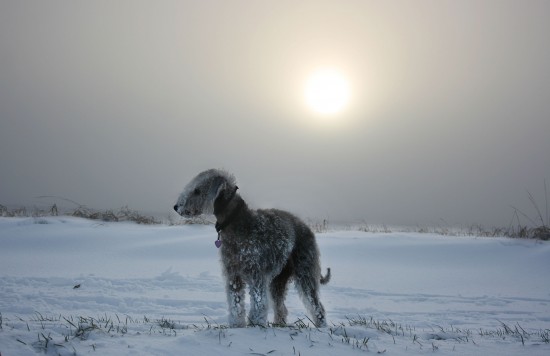 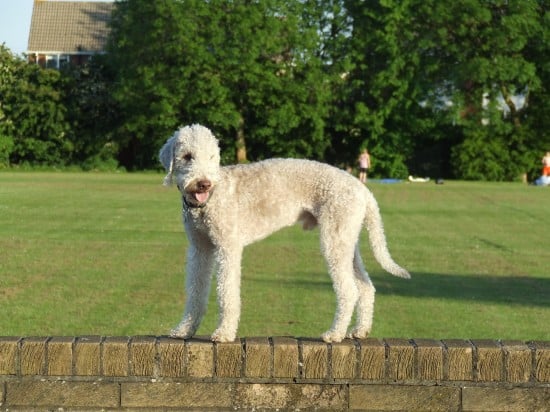 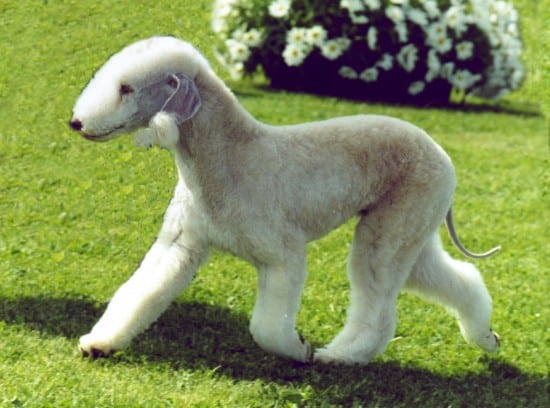 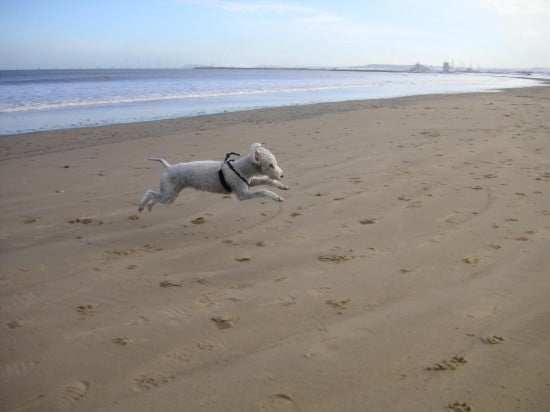 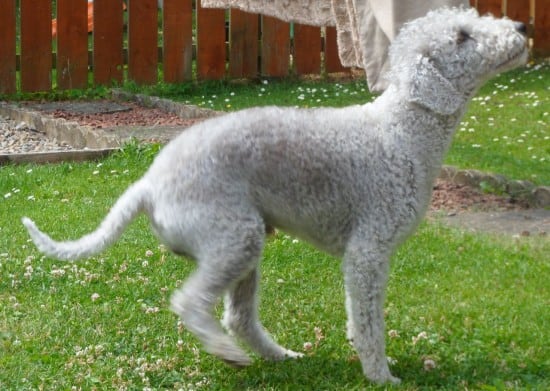 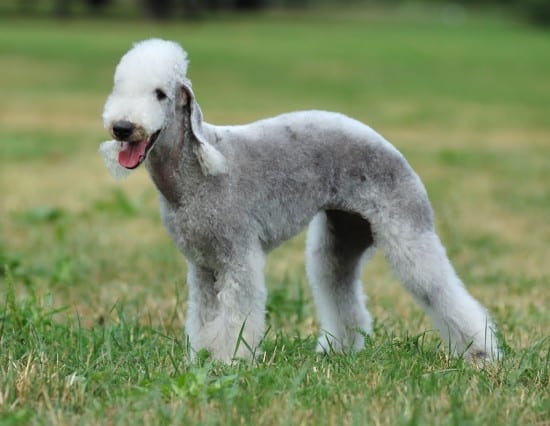 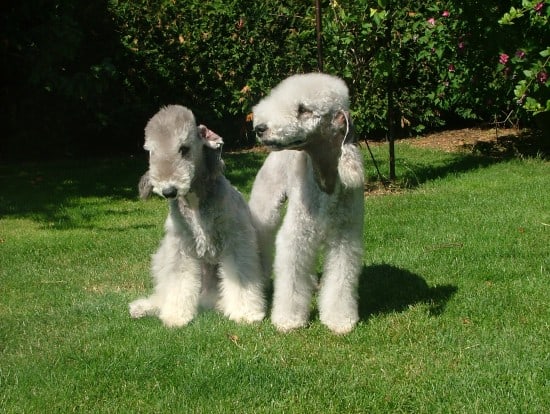 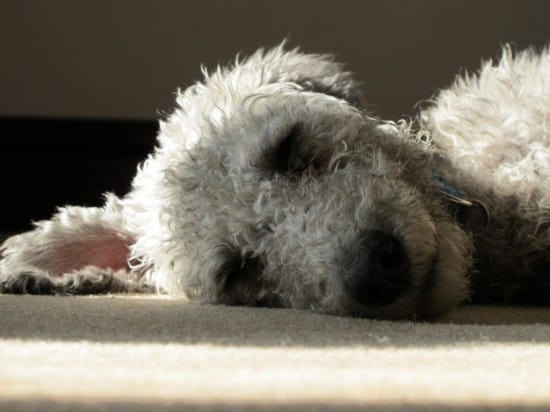